The first two lines of this little number were written in a grubby apartment above the shops in Manor House, North London to be completed some eighteen months later as I sailed out of Glacier Bay, Alaska. Maybe I had an insight to moving away from the stagnating cloy of a big city to a wider world –  I know not, but the lines sum up the sheer enormity of my time on the Pacific West Coast not expecting this world to deliver such beauty. 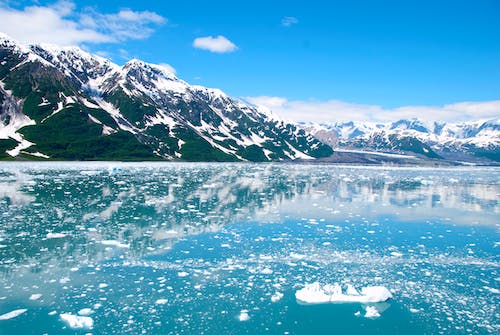 Seen the dove fly from the Ark

And pure white light beyond the dark

Heard the sound of Sirens sing

Kissed the sky on a nightingale’s wing

Breathed the air of the Phoenix fire

Caressed the pit of carnal desire

Held the essence of thunder cloud

Smelt the sorrow on a widow’s shroud

Sipped the honey of Royal bees

Reached the depth of the deepest seas